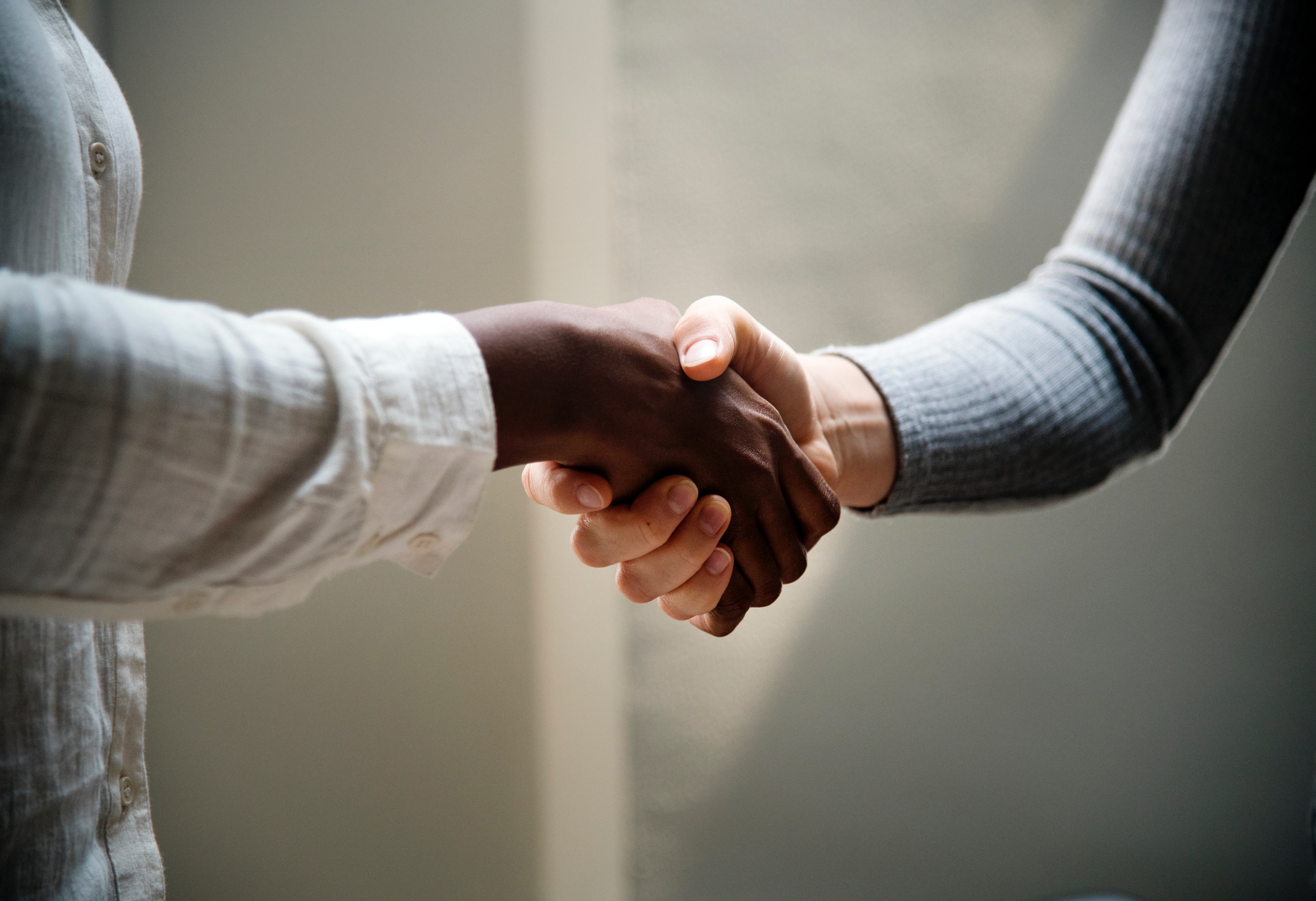 South Africa appears to be sliding down the slippery slope of self-implosion and destruction of the economy as a result of unethical and untrustworthy behaviour of the country’s leadership.

It is estimated that a minimum of R1 trillion, equivalent to the annual GDP of the country, has been looted from our economy during the ‘Zuma era’ of state capture since 2008. Those living in dire poverty and hopelessness are being further marginalised. The VBS bank heist of R2 billion is part of the theft which is endemic in this country and perpetrated by people from all walks of life.

The VBS bank heist was committed by an organised consortium of people in various roles at state owned enterprises (SOEs), government departments, and the private sector. Budgets in SOEs for projects tabled as ‘modernisation strategies’ were exorbitantly overstated, particularly in the IT space. On approval of these budgets, the ‘implementation’ of the projects would be awarded to friends. These friends would then be paid excessive amounts for the services and products being supplied.

Executives and members of the Boards of SOEs who did not play ball were routed out and replaced with willing accomplices. The plundering cycle continued unabated for about 10 years, resulting in the financial distress of these entities.

The various commissions of enquiries are now ‘joining the dots’ which has created a mind map of enormous proportions. It reveals a common thread of dishonesty and a lack of integrity, implicating elected officials.

We hope these commissions will lead to legal action being instituted against the guilty swiftly.

Growth of the Economy versus Recession

Imagine how the looted R1 trillion would have contributed to the growth of the economy of this country. Through the release of funds for various initiatives and infrastructure projects, from National Treasury and other public sector entities, jobs could have been created. Manufacturing, mining and construction sectors would not have had to shed jobs. Growth in demand from consumers would have uplifted the economy and a better lifestyle would have become a reality for all South African citizens.

Because of the shortfalls in collections and subsidising of SOEs and other entities, taxes have increased disproportionately to the size of the taxpayer base. Petrol prices are at all-time high, exacerbating consumer fatigue and are greater when compared our neighbouring countries because of excessive taxes.

Consumers are hurting and are barely surviving from month to month.

Unemployment at 27% is untenable, particularly among the youth, affecting even graduates and highly qualified people.

The Media – Social and Normal

Every day we are bombarded with negative news about South Africa. Politics, white monopoly capital, the enemy, corruption, irregular and wasteful expenditure, looting, state capture – these are daily headlines.

The media are not innocent participants. Sometimes, their sources are not credible. Yet, they use the ‘disinformation’ and point fingers at innocent parties. While social media can be used to relay good news, it can also be used, along with fake news, to create platforms to drive the negative and spurious news.

The formal media sector needs to be held accountable for inaccurate reporting and must be made to apologise for false facts. Sensationalism needs to be stopped. Responsible reporting must be the order of the day. Only in this way will trust in the media will be regenerated.

Unethical leaders prevail in all walks in life, even business leaders in the private sector. A good example is Markus Jooste, the ex-CEO of Steinhoff. The board was trusted explicitly and unequivocally because of their credentials and the previous roles they held in major corporations. Perhaps it was blind trust. However, if the board was involved in the looting of Steinhoff, the truth will be revealed.

The private sector is virtually holding on to piles of cash, R800 billion in the bank, because of the trust deficit the sector has towards the government, despite the election of an apparent credible President. This non-investment is exacerbating the recessionary conditions.

Trust is earned by ethical behaviour and implementation of principles of good governance. All South Africans have a responsibility to eradicate corrupt practices and create an ethical future for this country of ours.

The Jobs Summit promised 375 000 jobs would be created over the next few years. But many more jobs must be created to make a meaningful difference in the lives of South Africans. Sustainable workable joint efforts are needed to grow the economy. We can do it as South Africans if trust can be regained between the public and private sectors.

Where has Society Gone Wrong? Insights from the Integrity Lapse Forum

Where has Society Gone Wrong? Insights from the Integrity Lapse Forum